4K technology TV`s are capable of 4 times sharper images than conventional High Definition Television sets and have been included so far only in the category of high end ranges of prices. The prices were kind of prohibitive, easily exceeding the $ 5,000 threshold. As expected, it did not take long until a reputable manufacturer to take the challenge to offer a 4K TV which can be purchased at a fraction of the price offered by known “branded” manufacturers as Sony with its outstanding product Sony XBR-55X900A 55-Inch or Toshiba.

And here it comes Seiki, the manufacturer which announced the 4K television set, available for a relatively affordable price starting with $ 600. Seiki is hunting for new customers bringing TV`s with 4 resolution launching a considerably range of cheaper models. Seiki is a company specialized in products with affordable prices, mostly TVs, and has its own production facilities and employees. We are noting the 50 inch diagonal TV and 4K2K Ultra HDTV resolution (3840 x 2160 pixels), double than Full HD, also known as UltraHD TV. The most affordable 4K TV (highest resolution these days) resolution screen on the market brings new possibilities for computer games maniacs and also for designers of digital media. The same promise of detail and clarity that Seiki’s 4K brings to your favorite movies and sports will also be available to your workstation and to your online and gaming experience.

Additionally, the Seiki Digital SE39UY04 UltraHD TV the low priced model can display 1080p at 120 frames per second, a speed that enables smooth playback of dynamic scenes from movies and PC games. Those who believe that 39 inch diagonal screen is still too small to perceive details of a TV broadcast of 4K resolution will be able to choose a model with 65-inch screen, promised to launch this fall at a price well located well below the competition. Major name brand 65-inch 4K TVs (also known as Ultra HDTV) with four times the resolution of HDTV were introduced just a few months ago at $7000. Prices have dropped quickly and now the name brand Sony, LG, Samsung 65-inch TV sets are selling in the $5000 to $7000 range. For comparison, the most affordable 65-inch TV Sony 4K: the model Sony XBR-65X900A Ultra HD  can be purchased this fall for the sum of $ 5,500 (and the price is available only because is discounted with more than 20%!).

Remember how excited you were the first time you saw High Definition Movies? Multiply it 4 times and you’ll understand 4K Ultra HD from Seiki. With over 8 million individual pixels (3,840 x 2,160) compared to about 2 million (1,920 x 1,080) on your current HDTV, the picture provides stunning clarity and colors that far surpass anything you have seen before. Put simply, you have to see it to believe it.

Contrary to popular belief, the ultimate television experience is well within reach. Seiki, by creating a 4K UHDTV with great picture and sound, minus the unnecessary bells and whistles, offered you an Ultra Hi Definition TV that is also Ultra Affordable. 4K doesn`t need to cost 5K! Thanks to Seiki! And with 90$ you`ll get 5 years of guarrantee. People just want a simple, reliable and beautiful televisions that do not costs as cars, they can afford. 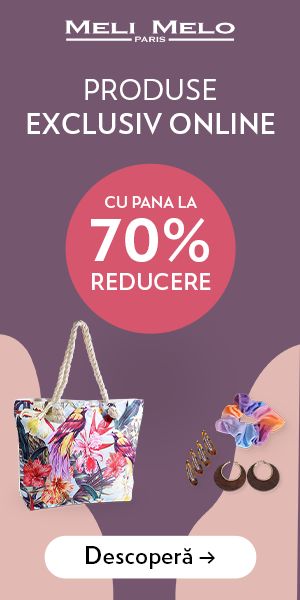